There’s a new must follow insta-home account on the block: Black Homes UK. As their Instagram bio explains, it’s a platform that has been set-up to “celebrate the homes and culture of the Black community”, and I discovered that it means so much more.

Launched on the 6th June, the @BlackHomesUK (BHUK) Instagram account has already racked-up well over 2k followers and counting. It has quickly been established as the new platform for highlighting an array of beautiful Black homes in the UK and creating a hub of diversity to champion.

Curious about who was behind the account, I slid into their DMs to ask for a contact and find out more. I spoke via email with Maria from @shod.athome, who I discovered is one of a collective of 31 Black instragrammers who created the account.

“Michelle @blackfamilyvictorianrenovation was the catalyst which led to BHUK’s birth,” said Maria. “She found a way to bring all 31 of us together over Instagram DMs. This group, ‘Melanated Renovations’ became a safe space for many of us where we could share ideas, new posts, and ask renovation, DIY or interior questions. We have a great community, and BHUK was created with the intention of providing a similar community for many others.”

The account was set up following the murder of George Floyd; the tragic event which has re-ignited the fire under the Black Lives Matter movement and sparked worldwide conversations about the systemic racism embedded within all industries, including the home and interior design space.

“Hannah @welcometothewajus, a part of the Melanated Renovations collective, created an amazing post which focused on diversifying people’s feeds and listing accounts for people to follow,” explained Maria. “This was very widely received, and even shared by the Sunday Times to their Stories.”

“We quickly realised that there was a need to create a space for other Black home and interior accounts who were not as fortunate as us to have found the community which we had all found in ‘Melanated Renovations’ (MR).”

Initially the MR collective created the hashtag #BlackHomesUK and started using it on their own posts and stories, but by the second day there were over 100 posts from Black home accounts who had picked up on the hashtag. Encouraged by this, the MR collective decided to create a dedicated page showcasing Black homes, culture and family life. And so, @blackhomesUK was born.

“The response has been great,” said Maria. “We have had countless messages thanking us for setting up the account and even people noting that they were previously too scared to set up their home account or show their face on their account as they thought that they may not be accepted into the home space.”

“We have also had huge support from people outside of the Black community, many have promoted our page and continue to like and engage!”

And what does the future hold for Black Homes UK?

“We are less than a month old, and we have already been approached by some great platforms to work with them and we have some exciting plans.”

The Instagram account will continue to showcase everyday homes, renovations and design inspiration, as well as work with interior designers and Black-owned home and interior businesses.

“Largely, we do not want the current outcry to ‘diversify your feed’ to stop after a month or two,” said Maria. “We’re here for the long haul to showcase that black people, lives and culture are not just trends or things which can be picked up and dropped when the world gets bored.”

The Black Homes UK account is managed by nine of the 31 members of the Melanated Renovations collective, and you can discover their individual accounts below. The rest of the MR collective can be found saved in the highlights on the @blackhomesuk page.

Rebekah is the Founder and Editor of Texture & Space. She is a magazine editor, creative writer and mother of two with a passion for beautiful buildings, spaces with texture, and smooth coffee. 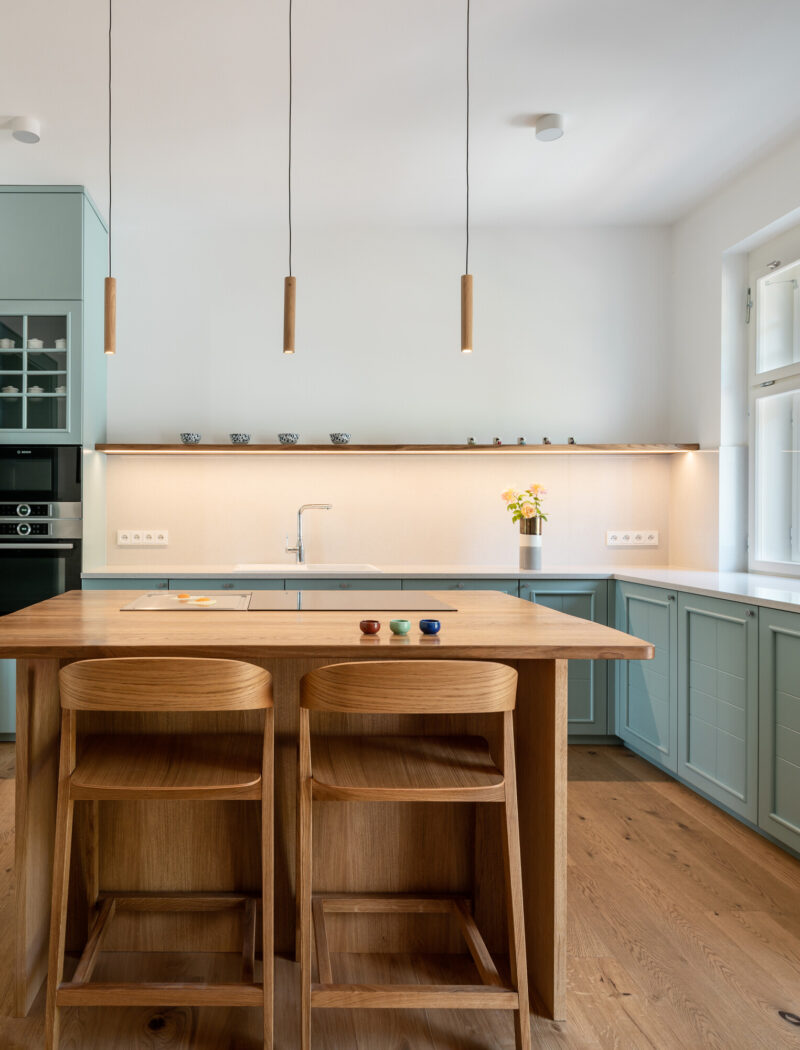 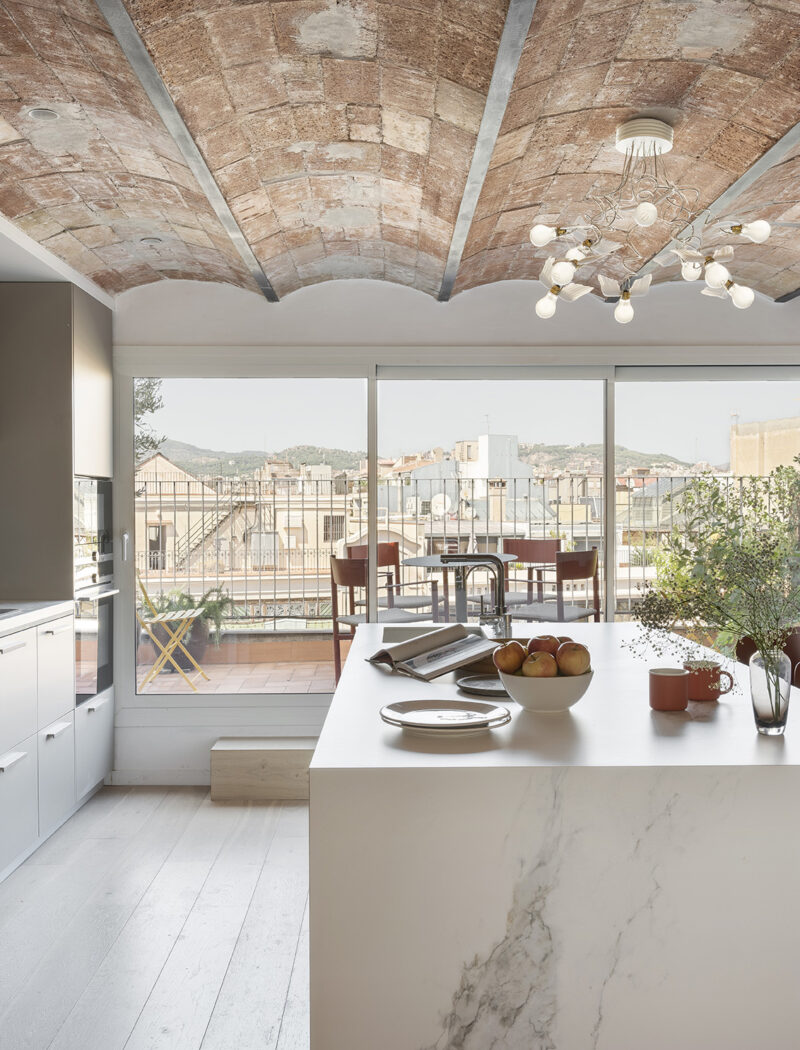 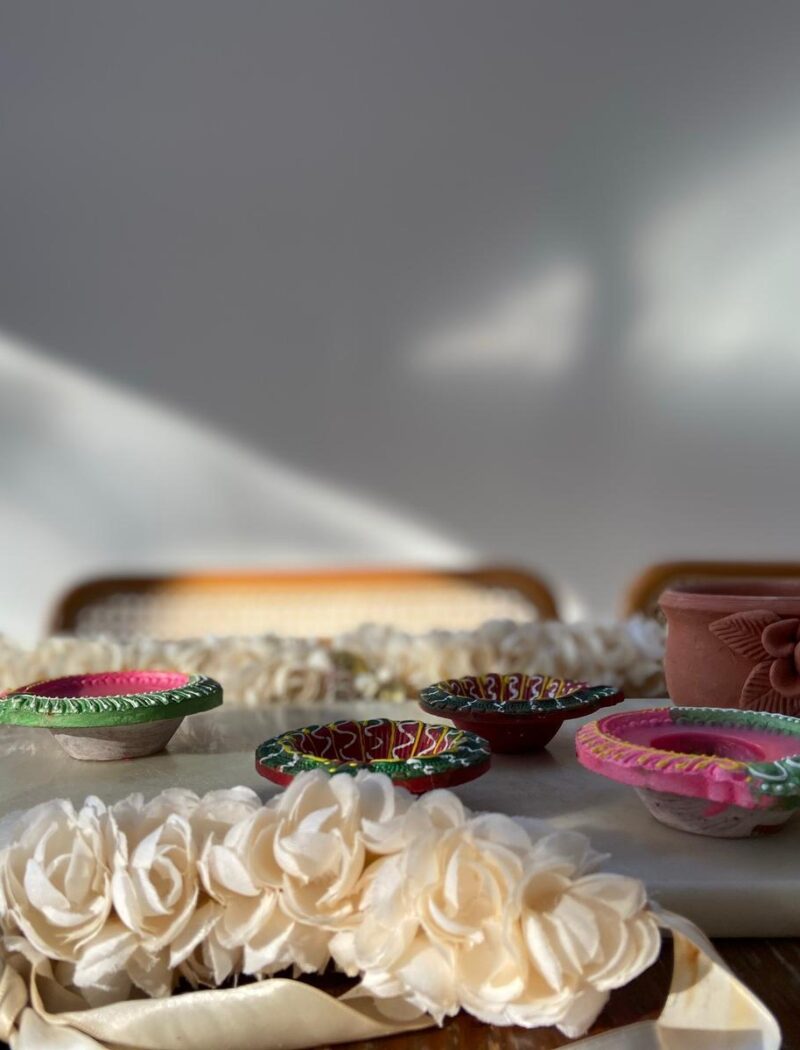 Some of my favourite features from @interiordesign

Back in April, I had the pleasure of interviewing

Recent work bits that I love ✨ lately it feels l

Photo of me in some toilets from yesterday, markin